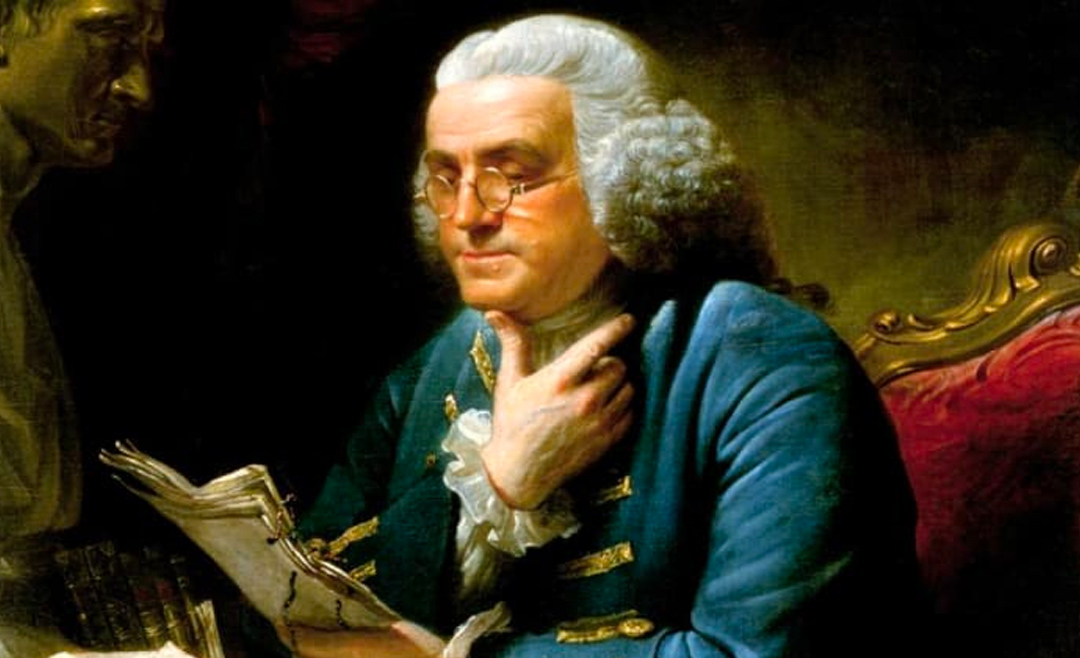 They that would give up essential liberty for a little temporary safety deserve neither liberty nor safety.
Benjamin Franklin

Those who grew up in post World War II America would read in history books about how the German people allowed themselves to embrace totalitarianism. Many in America would question how it could happen and the devastation that it caused. Why did the German people get swept away in lock-step draconian measures? Many Americans, after quiet contemplation and thoughtful discussion, would say Thank God that could never happen in America.

There is a quote by Edmund Burke; “Those who do not know history, are doomed to repeat it.” Right now, in America, there is an ominous rise in totalitarianism right out of the playbook of Nazism. Many may be thinking that this cannot be true. What comes to mind from World War II are bombed out buildings and concentration camps and a world that was thrown into horrific despair and starvation. From the pages of the history books, we can hear in our minds buildings blown up by bombs, bullets riveting in a crossfire of devastation, and the screams of war from those who were dying.  These are the images that are conjured up in our minds, and that is why we cannot see how this applies to our current situation. That is because this is a different kind of war. This is a war being waged on the minds of every American in lockdown. We are being silenced in the name of public health safety. A safety that is being used for control and, more importantly, totalitarian power. The same power that led to the German people embracing the rise of a Fascist Dictator named Adolf Hitler.

Susan Bachrach, Ph.D. wrote in the New England Journal of Medicine on July 29th, 2004 the following: “In democratic societies, the needs of public health sometimes require citizens to make sacrifices for the greater good, but in Nazi Germany, national or public health — Volksgesundheit — took complete precedence over individual health care. Physicians and medically trained academics, many of whom were proponents of “racial hygiene,” or eugenics, legitimized and helped to implement Nazi policies aiming to “cleanse” German Society of people viewed as biologic threats to the nation’s health. Racial-hygiene measures began with the mass sterilization of the “genetically diseased” and ended with the near-annihilation of European Jewry.”

Today we are dealing with a pandemic that has led to draconian measures that include forced lockdowns of free citizens, the closure of businesses, and the arrest of those who violate these dictatorial measures. These measures are all being done in the name of public health safety. What is not being understood by many is that this type of lockdown can be viewed as a form of mental torture. The US National Library of Medicine warns that this lockdown is dangerous to the people, for it amounts to psychological torture.

“This period of anxiety and adjustment to the isolation routine lasts from 1 to 3 weeks. Further isolation of 4–6 weeks leads to a feeling of dejection and increasing dependency, loss of initiative and spontaneous activity, lack of interest in personal appearance, immobility, and vacant gaze.”

To compound this further, job losses are causing tremendous financial hardship, which leads to depression, anxiety, and a further decrease in immune system functioning. As the populace is being worn down by stress and the mental torture accommodating draconian lockdown measures, the Governor of New Jersey Phil Murphy is instituting a task force for reopening the State. This includes Implementing Robust Contact Tracing by deploying an army of contact tracers to help stop the spread of the COVID-19 Virus. He will also leverage technological data and innovative solutions to increase efficiency, and this will be coordinated with local and State health officials.

At this point, we want to go back into the history books to see if something similar occurred in Nazi Germany as a way of solidifying the dictatorial powers of the State. We can look no further than the Brown Shirts. What few know or realize is the pervasiveness of this group of people. The Brown Shirts were more representative of German Society than most historians have recorded. They included a large number of students and young middle-class professionals. Now with unprecedented unemployment rates effecting both the young student and the middle-class professional, they can quickly be enrolled as contact tracing agents, also known as “Digital Brown Shirts.” Unlike the Brown Shirts of Nazi Germany, where violence was part of their operative purpose, our Digital Brown Shirts will be used to silence us for healthcare purposes.

Adolph Hitler with a class of his infamous Nazi Brown Shirts.

Contact tracing is a form of technological tyranny by those who seek complete control over our every move. It brings us back to the original use and plans for this pandemic. Mandatory (forced) Vaccinations, Microchipping (tattoos used by the Nazis on the Jews), and Universal Surveillance. It may also be used for something far worse. As many who follow the Center for Garden State Families know we are for life, liberty, and the second amendment. We are a Christian organization. In the last 30 days of this draconian lockdown, we have seen the Church doors of our State shuddered, and we are under threat of arrest. Since that time, the Church has gone to a live stream method of communication.

This now brings us to our next concern. What sort of questions do the Digital Brown Shirts ask? Will there be questions as it pertains to religion? Will everyone be identified based on race and religion? We see a coordinated effort by social media platforms, taking down anything that does not conform to the World Health Organization guidelines. Anything contrary to those guidelines is considered misinformation and dissent. How long will it be before the live stream platforms of the Church are considered misinformation and need to be shut down?

What we are now witnessing is a form of Global Fascism emerging from Climate Change Techno-Tyrants. This is a conspiracy of individuals with grave conflicts of interest who have now manipulated global healthcare in the name of public safety. This is nothing less than a Fascist Medical Dictatorship with two key players involved: the Big Pharma Fascist Dr. Anthony Fauci and his handler Bill “Hitler” Gates.

It is time for the American people to come out of their manipulated stupor and work together to save the Republic!

You donate & we both benefit

Thank you for donating to our cause. Many donors have benefited from strategies which increase your tax deductible giving without having those dollars come out of your current lifestyle. You benefit with an increase in your annual after tax retirement income. To discuss these incredible strategies, which are long standing IRS acceptable, please contact our office.