Continuing our series of articles regarding Worldview. Worldview shapes everything about our existence. Everything is touched by someone’s view of the world. Our current crises are dominated by a worldview that is in direct opposition to that of our founding fathers. Since the founding of our republic there have been individuals, organizations and movements attempting to impose a different paradigm on our nation. These worldviews are a threat to the United States of America and a threat to our families.

What was the Faiban Society, and why does it matter? 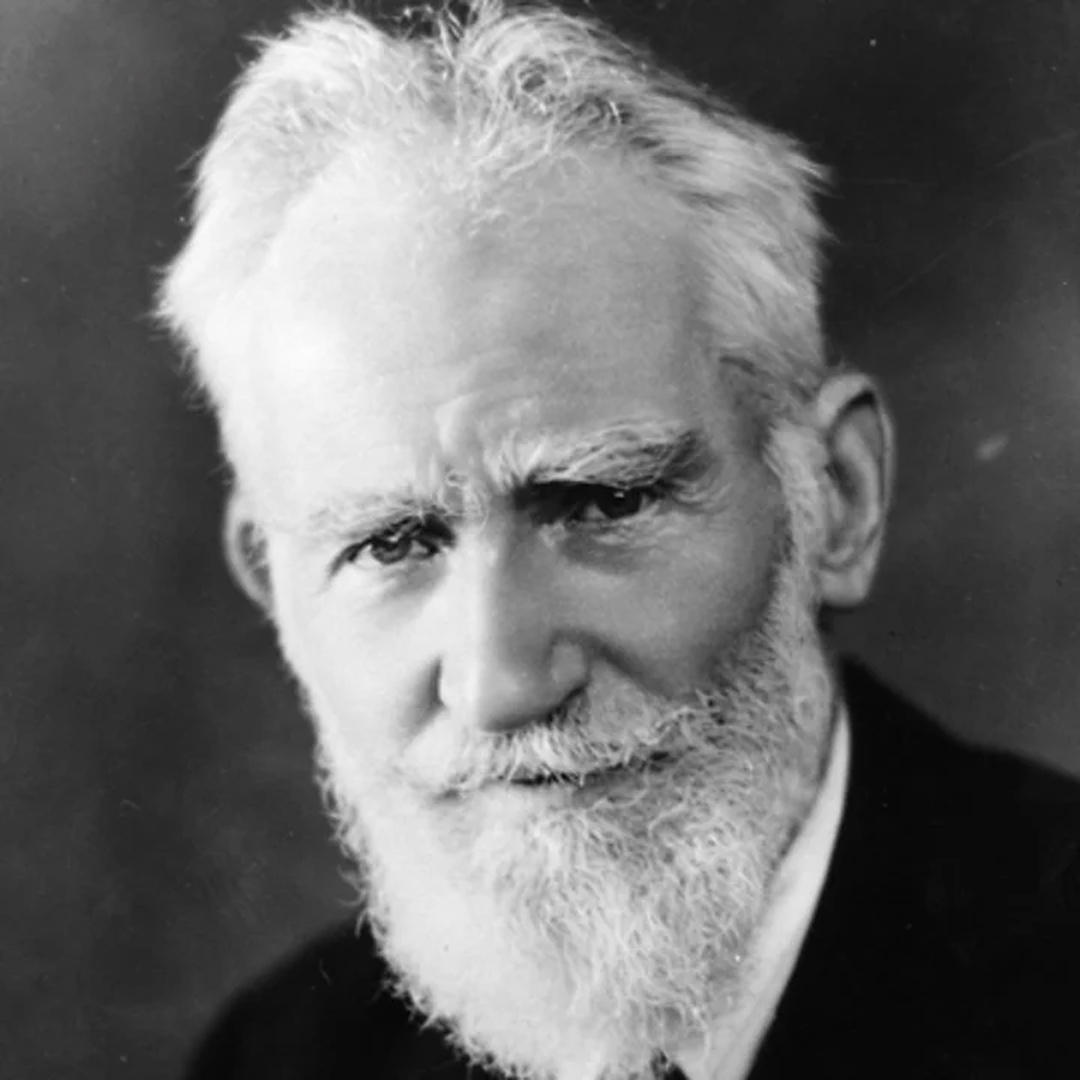 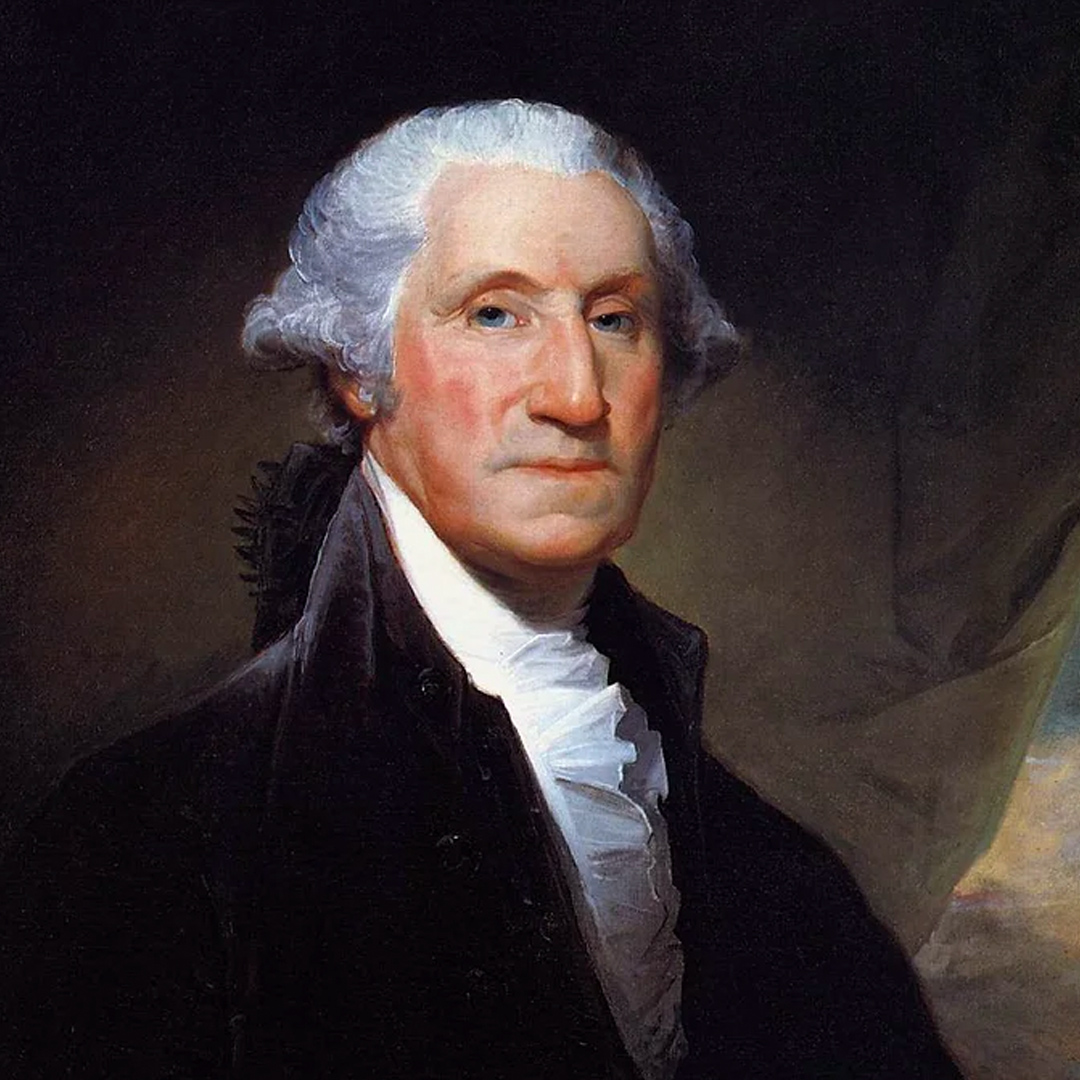 “However [political parties] may now and then answer popular ends, they are likely in the course of time and things, to become potent engines, by which cunning, ambitious, and unprincipled men will be enabled to subvert the power of the people and to usurp for themselves the reins of government, destroying afterwards the very engines which have lifted them to unjust dominion..”
George Washington 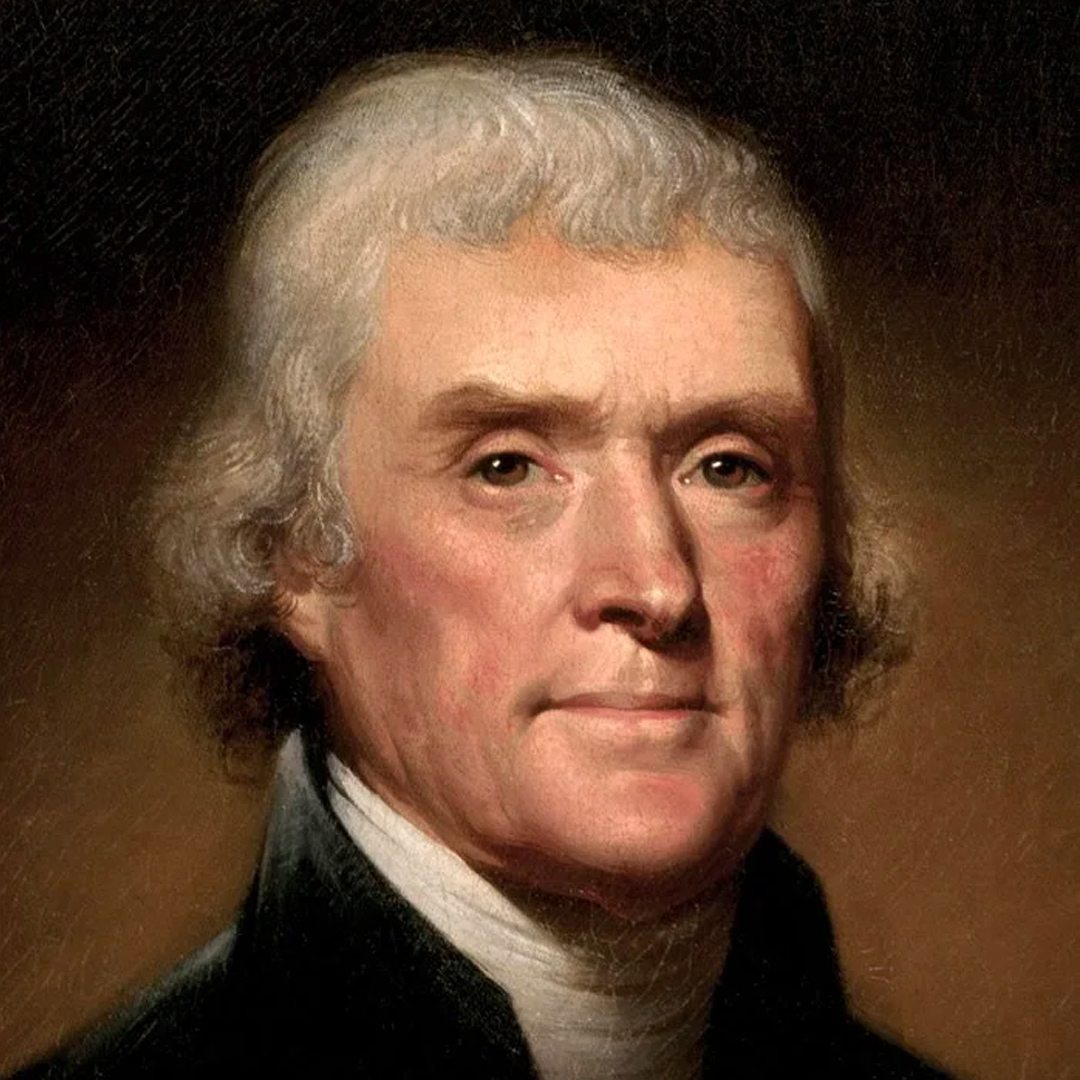 "I predict future happiness for Americans, if they can prevent the government from wasting the labors of the people under the pretense of taking care of them.”
Thomas Jefferson

As part of our series on worldview and why it matters, The Center for Garden State Families would like to add a bonus article. Our goal with this bonus article is to demonstrate what influenced the worldview of John Maynard Keynes. It will be quite evident that Mr. Keynes was a trained Marxist, and his economic policies would alter global economics for generations to come.

We must start at the beginning on January 4th, 1884, in Great Britain, when the Fabian Society was born. The Fabian Society was a covert group of Socialists who worked to infiltrate society without being detected for what they indeed were – Marxists. They derived their name in honor of the Roman general Quintus Fabius Maximus Verrucosus (nicknamed Cunctator, meaning the “Delayer”). Inside of the group’s first pamphlet, it declared “For the right moment you must wait, as Fabius did most patiently when warring against Hannibal, though many censured his delays; but when the time comes you must strike hard, as Fabius did, or your waiting will be in vain, and fruitless.”

Early in the group’s formation, they used a significant symbol of their organization. It was a Wolf in Sheep’s Clothing. Because of the obvious connotations of the Wolf in Sheep’s Clothing, it was abandoned. According to author Jon Perdue, “The logo of the Fabian Society, a tortoise, represented the group’s predilection for a slow, imperceptible transition to socialism, while its coat of arms, a ‘wolf in sheep’s clothing,’ represented its preferred methodology for achieving its goal.”

Many know the story of the tortoise and the hare. It was the tortoise who won the race because of its slow and methodical plodding to achieve its goal. The same way the Fabian Society has infiltrated every aspect of our culture to achieve its singular purpose – A Marxist Revolution without bloodshed.

Also, there were two very influential people involved in the Fabian Society, and they were Sidney and Beatrice Webb. It should be stressed that there was a connection between the Fabian Society and none other than Vladimir Lenin that dates back to 1897. It was Vladimir Lenin who translated Sidney Webb’s Fabian publication “History of Trade Unionism.” Margaret Cole, who was a Socialist politician and writer wrote: “the name of Sidney Webb had an almost mystical prestige in the Russian Communist Party since it was his “History of Trade Unionism” which Lenin had read and translated during his exile and which he had recommended to all Party members.” The Bolsheviks were considered Comrades by the Fabians.

In 1932, Sidney and Beatrice Webb visited Soviet Russia. When they returned from their Communist field trip, they published a book in 1935 called “Soviet Communism – A New Civilization.” As it turns out, the entire book had been prepared in the Soviet Foreign Office. In addition, John Maynard Keynes’s signature book “The General Theory” was published in 1936. Because of his involvement in the Fabian Society, his book is nothing more than a Marxist fraud masquerading as “Economics.” Before we continue, we must stress the utter deviousness of the Fabians and what their ultimate goals have been since their inception.

From Fabian News, London, June 1892 they contend the following – “A cover of respectability and good manners as a means of gaining entry into all social activities while avoiding the use of the label “Socialism,” promoting Socialism continuously by coloring such activities with new terms so as to attain Socialism by stealth.”

From the book “Keynes at Harvard” is the following – “The Fabians, under the leadership of such economists as Sidney Webb, J.A. Hobson, Alfred Marshall, A. C. Pigou and John Maynard Keynes have dissected, analyzed, charted and evaluated statistically (with their own particular slant) every facet of private enterprise. They insist that society inevitably leads to Socialism as a replacement for our present economic and political systems.” John Maynard Keynes is considered to be the father of Macroeconomic Theory, and it is his theories that the world economy has been utilizing since he came into prominence. He was groomed for a specific moment in history, and that was to infiltrate the central banking mechanisms of the world with Marxist ideology.

We want to add some insightful revelations by Rose Martin. Rose Martin wrote the book called “Fabian Freeway High Road to Socialism in the USA.” This prophetic book documents the rise and progress of Socialism in Britain and the United States and tells the story of the many early triumphs of the philosophy of socialist incrementalism known as Fabian Socialism. Published on July 17th, 1966 Rose Martin emphasizes Fabian influences on Woodrow Wilson and Franklin Delano Roosevelt (America’s First Communist Czar) and continues the discussion through the 1960s, when the book initially appeared.

Here we want to demonstrate the desire of the Fabian Society to overthrow Christianity and what they thought of Christians in general.

“The inference seemed to be that, since Christians were not overly bright, they could easily be led down the garden path to Socialism by a false appeal to ideals of brotherhood and social justice. To churchgoers among the voting population, Sidney Webb had reasoned shrewdly; Socialist goals must be presented cautiously – in terms that did not appear to conflict with their religious beliefs. For the most part, its spokesmen prudently avoided outraging the beliefs of religious-minded persons, while soliciting their support for Socialist candidates and persons.”

“In the Fabian Socialist movement, as in Soviet Marxism, there was always a strong element of political messianism, diametrically opposed to the religious messianism of One who proclaimed: “My Kingdom is not of this world.” Both Socialist and Communist literature stress the supposedly communal character of early Christianity, undetectable to anyone familiar with the Epistles of St. Paul. Revolutionary Marxism, open or disguised, was presented as being the “Christianity of today.” Voluntary charity and renunciation of one’s own goods were confused with the forcible confiscation of other people’s property; as illustrated in the famous phrase of John Maynard Keynes, “the euthanasia of the rentier,” that is, the mercy-killing or painless extinction of those who live on income from invested capital.” The fruit of this effort is the extinction of the middle class.

In no more than 136 years, the Fabian strategy has been enormously successful. Both Britain and the United States are heavily regulated and heavily taxed societies with highly socialized economies where government agents exercise vast control over the movement of capital and currency through a large bureaucratic system.

Fabian Socialism is no longer incrementalism but a saturation of our society that has bewitched us all. The COVID-19 Pandemic has seen the Central Bank and Government move into a more authoritarian state of control, the likes of which have never been seen in the United States of America.

We must heed the prophetic words of our founding father Thomas Jefferson when he said: “I sincerely believe that banking establishments are more dangerous than standing armies and that the principle of spending money to be paid by posterity, under the name of funding, is but swindling futurity on a large scale.”

We cannot look toward bankers or to governments for our safety, security, or prosperity, for they are now threats to them.

“See to it that no one takes you captive by philosophy and empty deceit, according to human tradition, according to the elemental spirits of the world, and not according to Christ.”