Over the next several weeks we will present a series of articles each Wednesday regarding Worldview. Worldview shapes everything about our existence. Everything is touched by someone’s view of the world. Our current crises are dominated by a worldview that is in direct opposition to that of our founding fathers. Since the founding of our republic there have been individuals, organizations and movements attempting to impose a different paradigm on our nation. These worldviews are a threat to the United States of America.

Who Was John Maynard Keynes?

“A worldview is like a Grand “Master Gear,” moving all the other “Gears” that form and fashion any society. At its core, a worldview is a person’s “Big Picture” of ultimate reality, as shaped by subconscious assumptions and conscious beliefs about five critical issues: God, Creation, Humanity, Moral Order and Purpose.” 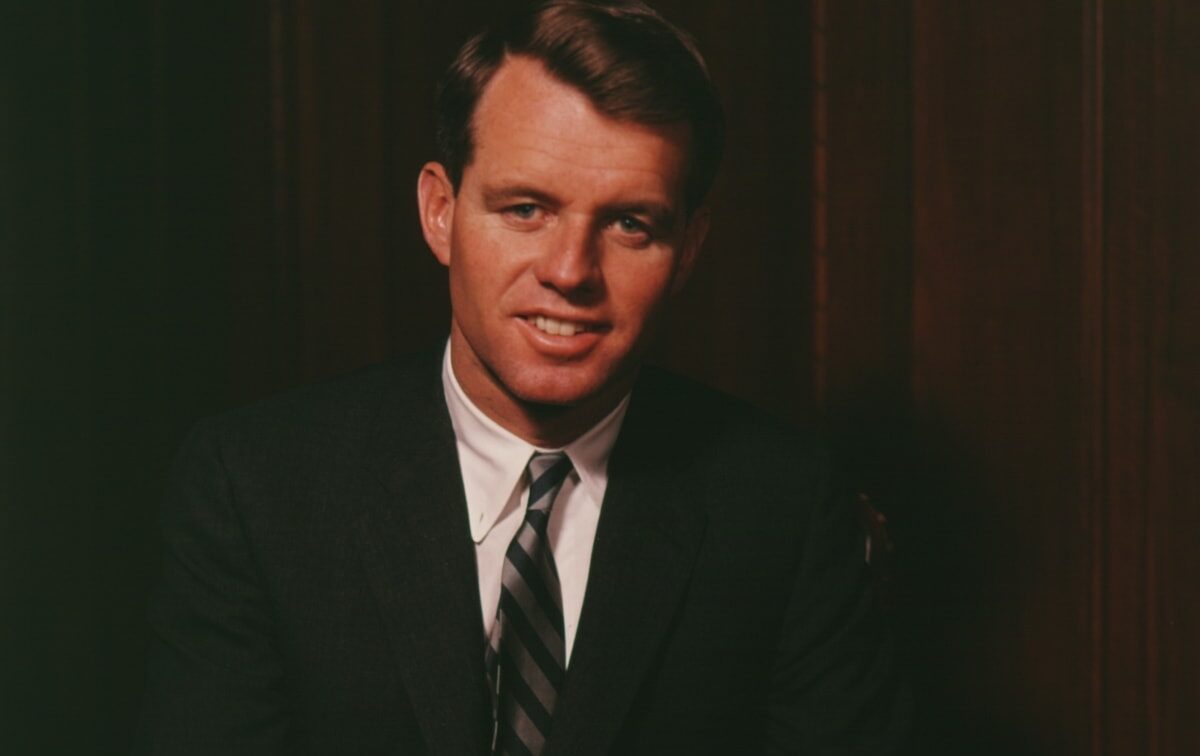 “Too often, we excuse those who are willing to build their lives on the shattered dreams of others.”.
Robert F. Kennedy

The Center for Garden State Families would now like to turn our attention toward a series discussing our current economic condition. What few realize is that an economist from the 1930s has influenced our current state of financial affairs. As a nation, we see Trillions of Dollars in Federal Stimulus, Expanded Money Supply Growth, and overt manipulation of Interest Rates designed to debase our very currency. Very much like the Fall of Rome, we are on a dangerous trajectory. To remove ourselves, we must begin to adhere to a Christian Worldview and the inherent principles of Money Management and Stewardship.

Few people realize that much of the framework of modern economic theory resides with the economist John Maynard Keynes. Keynes wrote the signature book called “The General Theory of Employment, Interest, and Money.” Because of the influence of Keynes, our global economic system has come to embrace his ideas without knowing the worldview inherent in his thinking. Now the question becomes, does the thinking and worldview of an economist who died in 1946 matter today?

Simply put, worldview matters. Dr. Christian Overman, in his book, “Assumptions that Affect our Lives,” wrote, “we often underestimate the importance of unspoken assumptions behind the words and visible actions of those around us. Like an iceberg floating in the ocean with just ten percent visible above the waves and ninety percent below the surface, we sometimes lose sight of the fact that the words we hear and read, and the actions of others that we see, are first shaped by invisible thoughts, deep in the unseen world of the heart.”

To understand the economic trajectory we find ourselves on, we must now direct our attention to the mind and actions of John Maynard Keynes. For starters, Keynes, in 1903, became a member of the Cambridge Apostles in Great Britain. This group was an “intellectual elite,” interested in philosophy and its applications to aesthetics and life. Keynes emerged as the leader of this hermetic society with his homosexual lover Giles Lytton Strachey. The clarion call of this society’s arrogance was that the Society (Cambridge Apostles) was “real,” whereas the rest of the world is only “phenomenal,” meaning that the rest of the world was less substantial and less worthy of attention. To further complicate matters, John Maynard Keynes viewed homosexuality as superior to heterosexuality. Also, he had a deep-seated hatred and utter contempt for the values and virtues of the middle class, for conventional morality, for savings and thrift, and the primary institutions of family life.

In 1909 Keynes became connected to the Bloomsbury group consisting of eclectic members involving themselves in literature, philosophy, and culture. Further, a key influence on John Maynard Keynes was the philosopher G.E. Moore. What is interesting is how Keynes adopted from the philosopher what he termed “Moore’s religion” involving personal ethics while rejecting Moore’s social ethics that he framed to be Moore’s morals. As a result of this ala carte menu of thought, Keynes wrote in a startling 1938 paper the following:

“In our opinion, one of the greatest advantages of his [Moore’s] religion was that it made morals unnecessary….We entirely repudiated a personal liability on us to obey general rules. We claimed the right to judge every individual case on its merits, and the wisdom to do so successfully. This was a very important part of our faith, violently and aggressively held, and for the outer world, it was our most obvious and dangerous characteristic. We repudiated entirely customary morals, conventions, and traditional wisdom. We were, that is to say, in the strict sense of the term, immoralists.”

In addition, to Keynes’ views about morality or lack thereof, the researcher Zygmund Dobbs who wrote the book, “Keynes at Harvard” says, “Keynes, always ready to guide others freely advised his fellow debauchees to go to Tunis “where bed and boy” were also not expensive.”

The question many are asking at this point is, how did someone with this worldview come into prominence in the world of economics? From his book, “Keynes the Man,” Murray Rothbard states the following: “Part of the reason, as the economist Joseph Schumpeter has pointed out, is that governments, as well as the intellectual climate of the 1930s, were ripe for such conversion. Governments are always seeking new sources of revenue and new ways to spend money, often with no little desperation. Yet, economic science for over a century had sourly warned against inflation and deficit spending, even in times of recession.”

The stage was set for John Maynard Keynes, the monetary alchemist and philosopher-king to advise America’s first Communist Czar Franklin Delano Roosevelt. It was John Maynard Keynes, who was the architect of modern inflationary policies that, like ancient Rome, are profitable to governments and not to the citizens at large. These very same policies are being deployed as we see trillions of dollars of stimulus spending utilized to quell the ongoing damage of our current economic crisis as a result of the Covid-19 Pandemic.

For those who are long-standing readers of the Center for Garden State Families’ email publications, it should be evident that worldview does matter, and it has serious long-term implications. John Maynard Keynes was an immoralist, a homosexual, advocated for pedophilia, had hatred and contempt for middle-class values including conventional morality, savings, thrift, and basic family life.

With a worldview such as this from the darling of the “Cambridge Apostles” what could possibly go wrong with our economic system? We contend just about everything! This reinforces the importance of having a Biblical Worldview and one that adheres to the Biblical principles of money management and stewardship.

See to it that no one takes you captive by philosophy and empty deceit, according to human tradition, according to the elemental spirits of the world, and not according to Christ.

We will continue our series of articles to demonstrate that John Maynard Keynes was a Eugenicist, and was involved with Adolph Hitler and Margaret Sanger, a Bolshevik. We will expose his plan to destroy the middle class through interest rate manipulation.