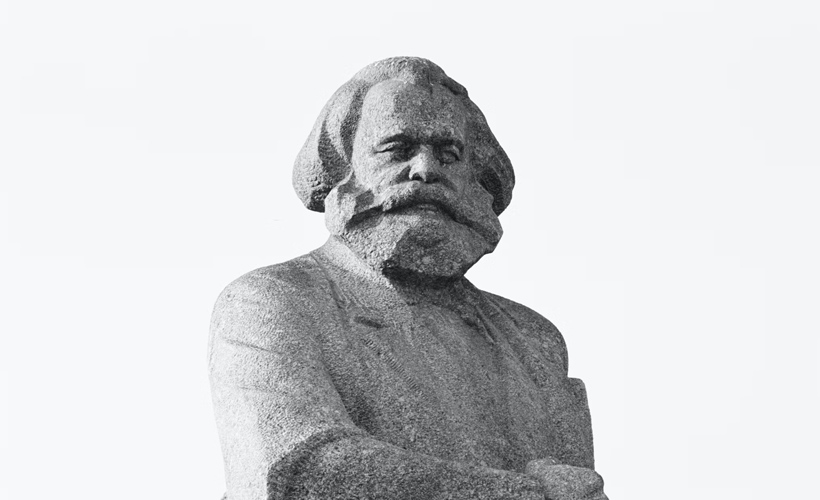 Western civilization at the present day is passing through a crisis which is essentially different from anything that has been previously experienced. Other societies in the past have changed their social institutions or their religious beliefs under the influence of external forces or the slow development of internal growth. But none, like our own, has ever consciously faced the prospect of a fundamental alteration of the beliefs and institutions on which the whole fabric of social life rests … Civilization is being uprooted from its foundations in nature and tradition and is being reconstituted in a new organization which is as artificial and mechanical as a modern factory.
Christopher Dawson
Enquiries into Religion and Culture, p. 259.

The Center for Garden State Families would like to now turn our attention away from the pandemic and onto the wholesale destruction of our educational system, which will endanger the very existence of our Great Republic if it is not stopped. It is now evident that the Covid-19 pandemic was used to alter the future of education in the United States of America. In addition to remote learning, legislatures took it as an opportunity to transform the curriculum in our schools.

To understand where we are at this critical juncture in history, we must go back in time and learn about a group of Cultural Marxists and the Frankfurt School. However, even before the Frankfurt School, there were two key figures of this spawning ideology. They were Antonio Gramsci and Georg Lukacs. Antonio Gramsci was the founder of the Italian Communist Party. To his dismay, the workers of the world did not revolt to overthrow the business class. He felt the workers themselves had bought into the notion of family, nation-state, the capitalistic system, and God. Gramsci thought they had either been brainwashed or bought off to maintain this thinking. Gramsci advocated for a new person that must be culturally created before full Marxism could be achieved. In addition, the Hungarian literary writer Georg Lukacs wrote the following: “I saw the revolutionary destruction of society as the one and only solution to the cultural contradictions of the epoch. Such a worldview overturning of values cannot take place without the annihilation of the old values and the creation of new ones by revolutionaries.”

We see the promulgation of these new revolutionaries, known as the Institute of Social Research, and later changed to The Frankfurt School because it was located in Frankfurt, Germany. This organization was founded in 1923 by Felix Weil to develop Marxist studies in Germany. During the interwar period (1923-1933), the Frankfurt School sought to merge Karl Marx’s theory of class struggle and the flaws in capitalism with a Freudian vision of erotic pleasure. After 1933, the Nazis closed down the school, and the Institute moved to the United States, where many of its members were warmly welcomed by Columbia University in New York City. The key figures were Theodor Adorno, Max Horkheimer, Herbert Marcuse and Eric Fromm. Even orthodox Marxists and Leninists of this period denounced the Frankfurt School as a group of social decadents. They would have nothing to do with their fusion of Marxism and Erotism.

This Luciferian Creed of Marxism and Freudian Psychoanalysis, complete with overt eroticism, became known as Critical Theory, which is the foundation of our modern-day Critical Race Theory. Critical Theory or Cultural Marxism is the destructive criticism of Christianity, Capitalism, Civil Authority, Family, Patriarchy, Hierarchy, Morality, Traditions, Sexual Restraint, Loyalty, Patriotism, Nationalism, Heredity, Ethnocentrism, Convention, and Conservatism. These beliefs must be destroyed and replaced with “new thinking,” which ultimately annihilates society from within. Instead of a perceived Communist utopia built on unrestrained eroticism, we see the rise of both totalitarianism and depravity. The reason for this totalitarianism is because it demands uniformity of thought and behavior imposed upon us. Instead of Marx’s idea of class struggle resulting from capitalism and economics, it has to do with the culture and all aspects of it that lead to this class struggle.

Moreover, we would like to give a cursory overview of the tenets of this silent cultural revolution established by this particular school of thought.

1. The creation of racist offenses.

3. The teaching of sex and homosexuality to children.

4. The undermining of schools’ and teachers’ authority.

6. The promotion of excessive drinking.

8. An unreliable legal system with bias against victims of crime.

9. Dependency on the state or state benefits.

10. Control and dumbing down of the media.

11. Encouraging the breakdown of the family.

In addition, the agitators of the Frankfurt School wanted to exploit Freud’s notion of pan-sexualism to further overthrow the idea of family. To accomplish this insidious goal, the following was part of their destructive playbook:

• attack the authority of the father, deny the specific roles of father and mother and wrest away from families their rights as primary educators of their children.

• Abolish differences in the education of boys and girls.

• Abolish all forms of male dominance – hence the presence of women in the armed forces.

• Declare women to be an “oppressed class” and men as “oppressors.”

In 1998, Gloria Ladon-Billings, in her article Qualitative Studies in Education, wrote the following: “The use of voice or naming your reality is a way that Critical Race Theory links form and substance in scholarship. Much of reality is socially constructed. Critical Race Theory sees the official school curriculum as a culturally specific artifact designed to maintain a White Supremacist master script.” In addition, she closes by saying, “I doubt if Critical Race Theory will go very far into the mainstream. Rather, Critical Race Theory in education is likely to become the ‘darling’ of the radical left, continue to generate scholarly papers and debate, and never penetrate the classrooms and daily experiences of students of color.” Sadly, she was wrong, as we see challenges from all fronts and Governors across the country banning Critical Race Theory from our classrooms. What Gloria Ladon-Billings did not see coming was the institutional acceptance of American Critical Race Theory as pioneered by Professor Derrick Bell and who was the intellectual mentor of Barack Obama when he was at Harvard University. Many can remember the fateful words of Barack Obama when he said that he wanted to “fundamentally transform America.” This transformation was aimed directly at the Judeo-Christian foundation of this nation, and the most effective way to pursue this transformation is with the education of our children.

Now we are grappling with the rising tensions of Black Lives Matter which creates not unity but strained race relations. We see in our schools the LBGTQ agenda foisted upon innocent minds, and we hear of essays such as “Open Secrets in First-Grade Math: Teaching about White Supremacy on American Currency.” Our children are being taught a subjective view of mathematics, which implies that math is a method of supremacy. This is perhaps an insidious way of removing absolutes from society since mathematics in all its forms is an absolute science. All the foundational principles of the Christian faith are built on the absolute truths of God. Once math’s absolutes are questioned and turned into subjective relativism, all-natural laws and absolute truths are destroyed. This will complete the cultural revolution that will turn our children into activists who will unknowingly imprison themselves with Totalitarian Marxism.

The Center for Garden State Families is working tirelessly against this onslaught in the State of New Jersey. We will continue our series on education and give you, the parents of our future leaders, the resources needed to combat this cultural coup. 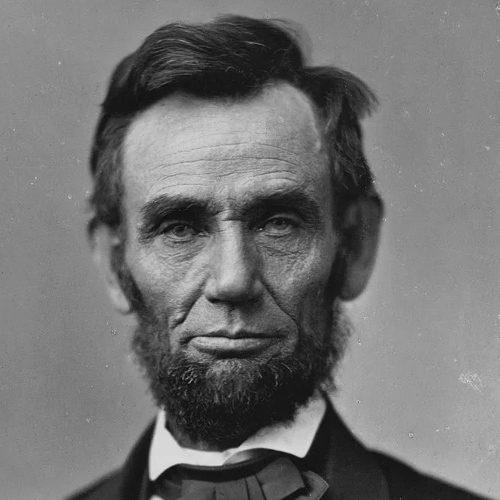